Lauriane was born in Lausanne, Switzerland and is fluent in French, English, Italian and German.

Very artistic from a young age she started practicing Gymnastic and Latin American dances winning many competition on a national level.

In September of 2005, Lauriane wins the title of Miss Switzerland and goes on to compete and place 2nd runner up at the 2006 Miss Universe pageant in Los Angeles. In 2007 she moves to Los Angeles to peruse her acting career studying at many prestigious schools such as Lee Strasberg School, Larry Moss Studios, Aquila Morong Studios and Studio 4.

She has worked on many TV shows: CSI Las Vegas, Castle, Psych, Days of our lives, The Bold and the beautiful, Suburgatory, Episodes.

She worked with Al Pacino and Christopher Walken in "Stand Up Guys" and stars next to Armand Assante in the upcoming thriller "A Day Like A Week".

In 2013 she stared alongside George Clooney and Matt Damon in the Worldwide Nespresso campaign. 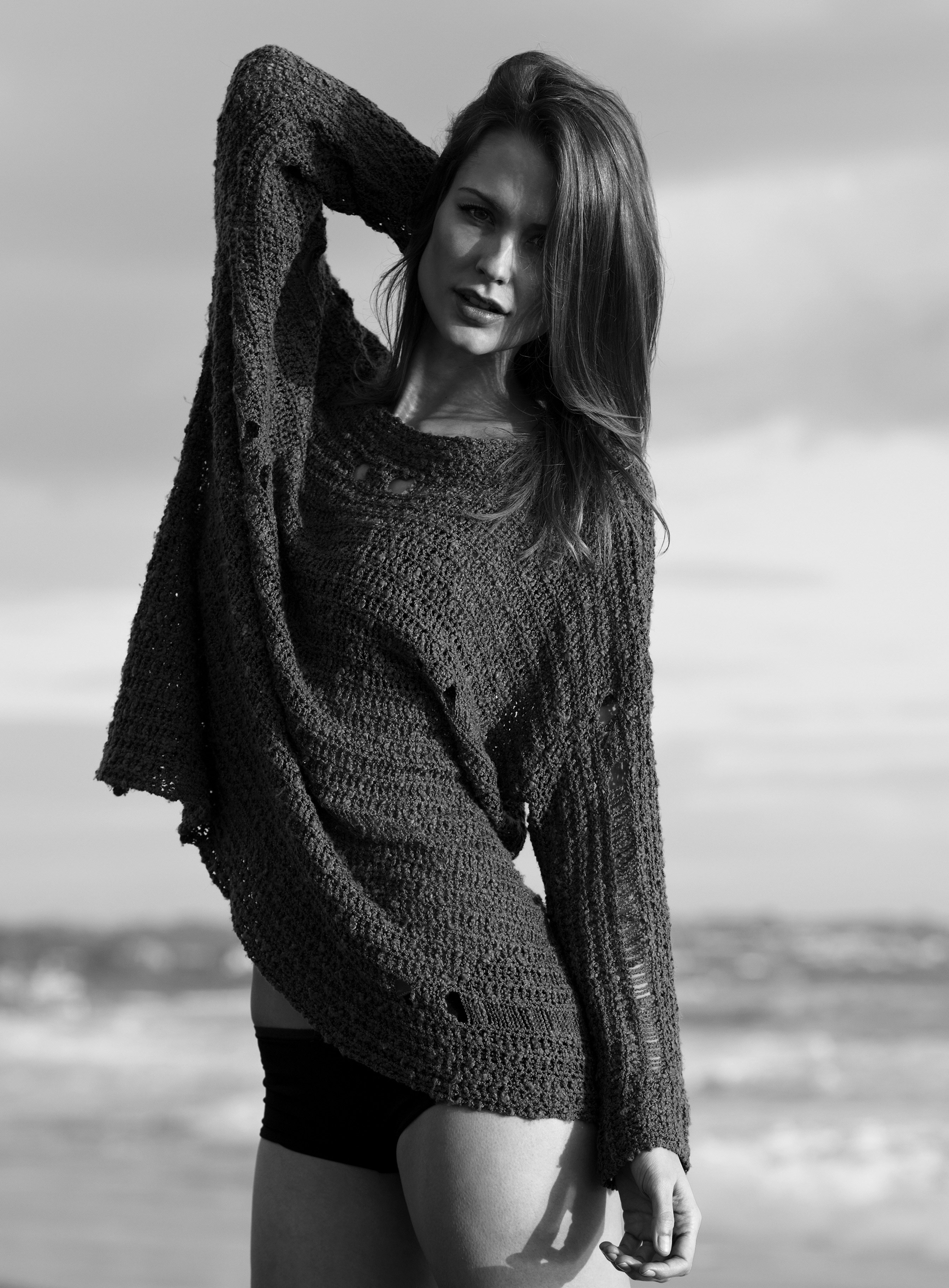 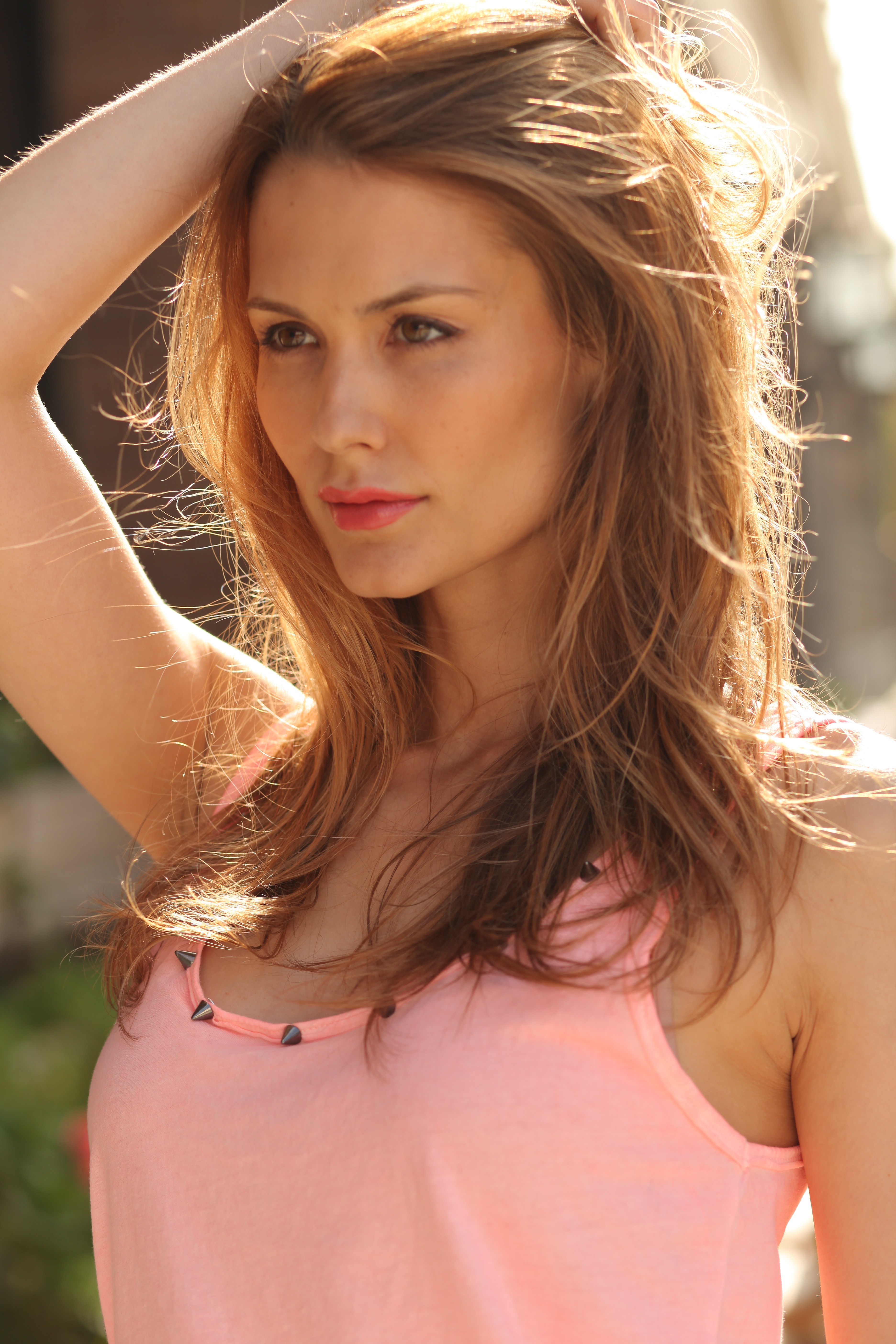 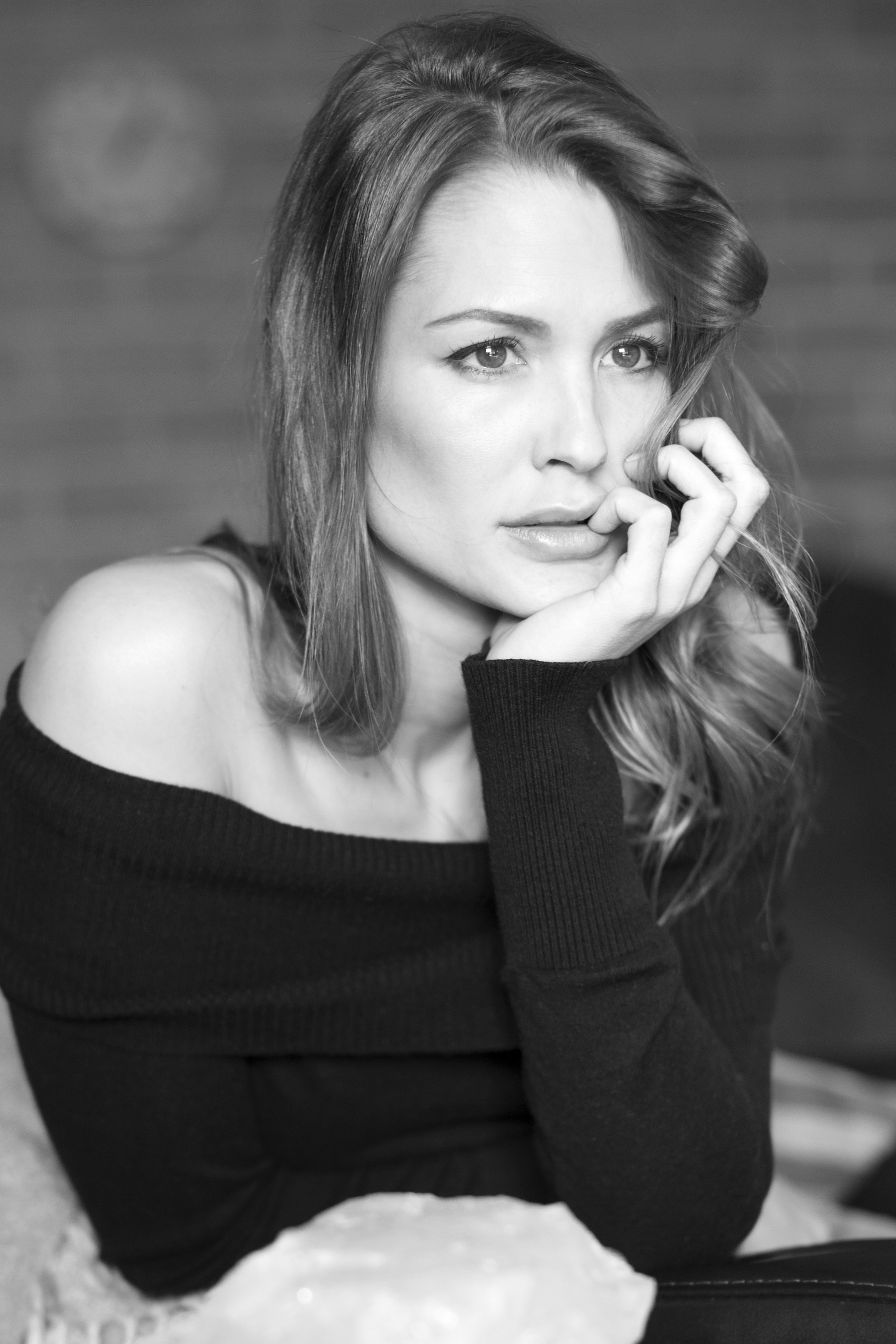 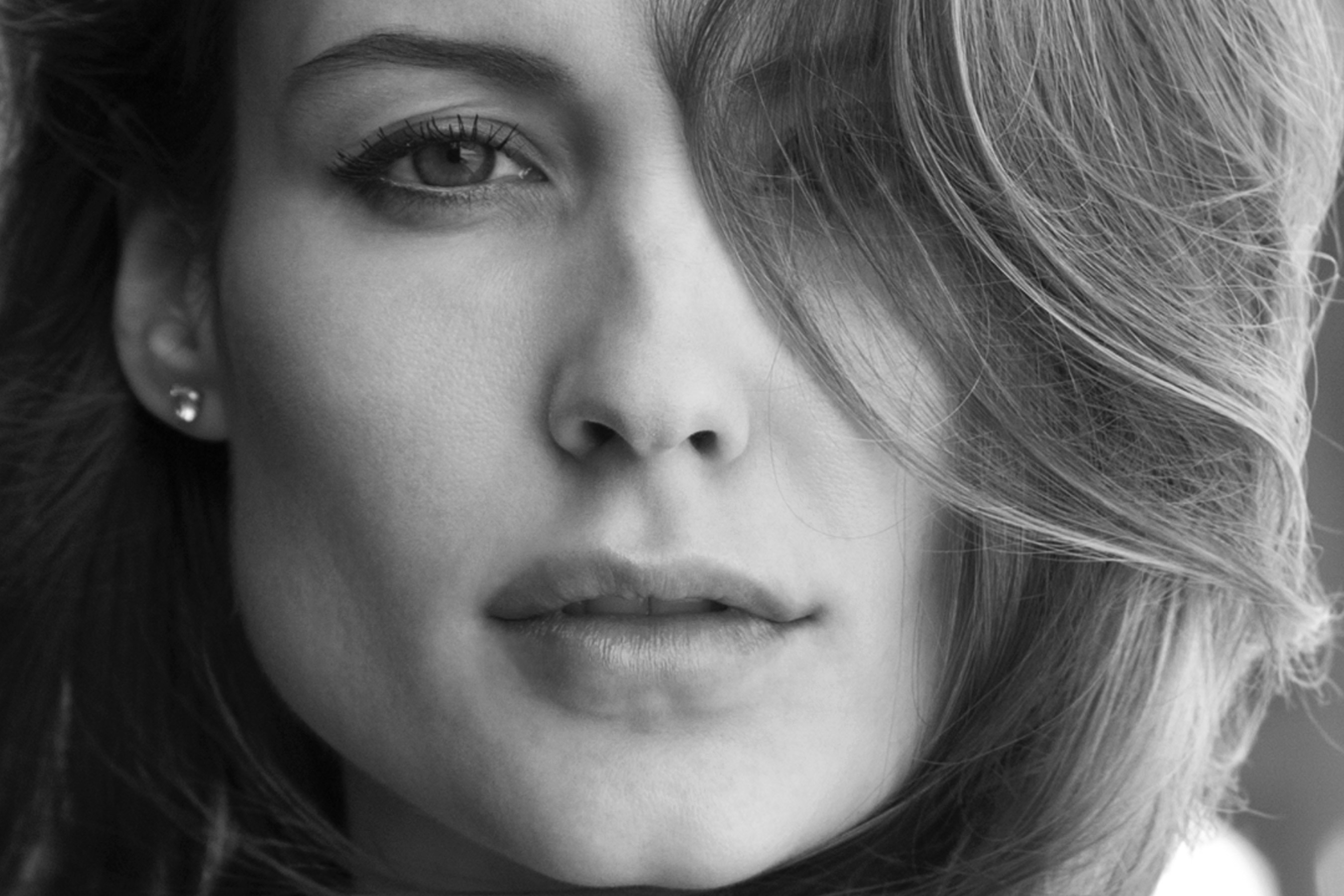 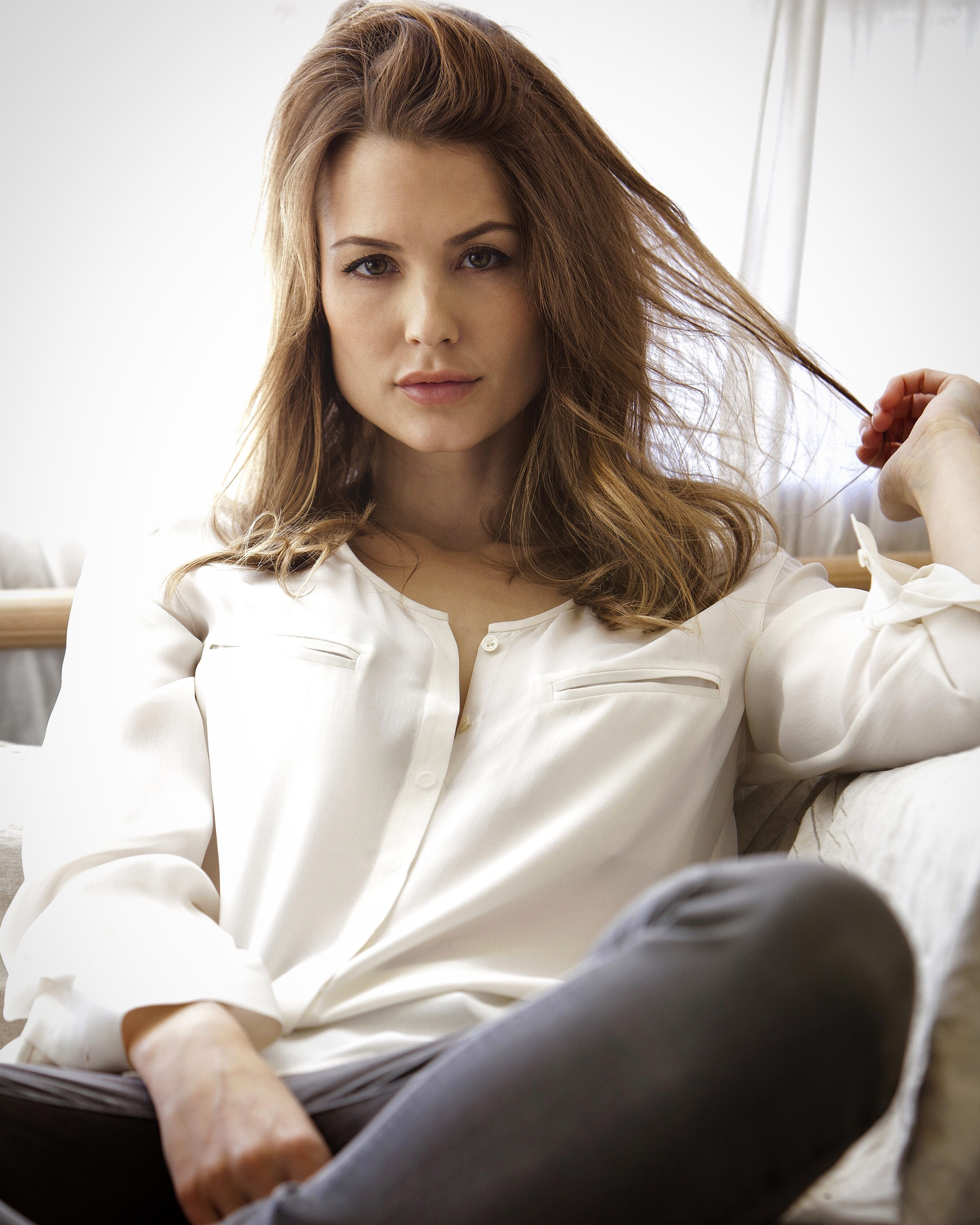 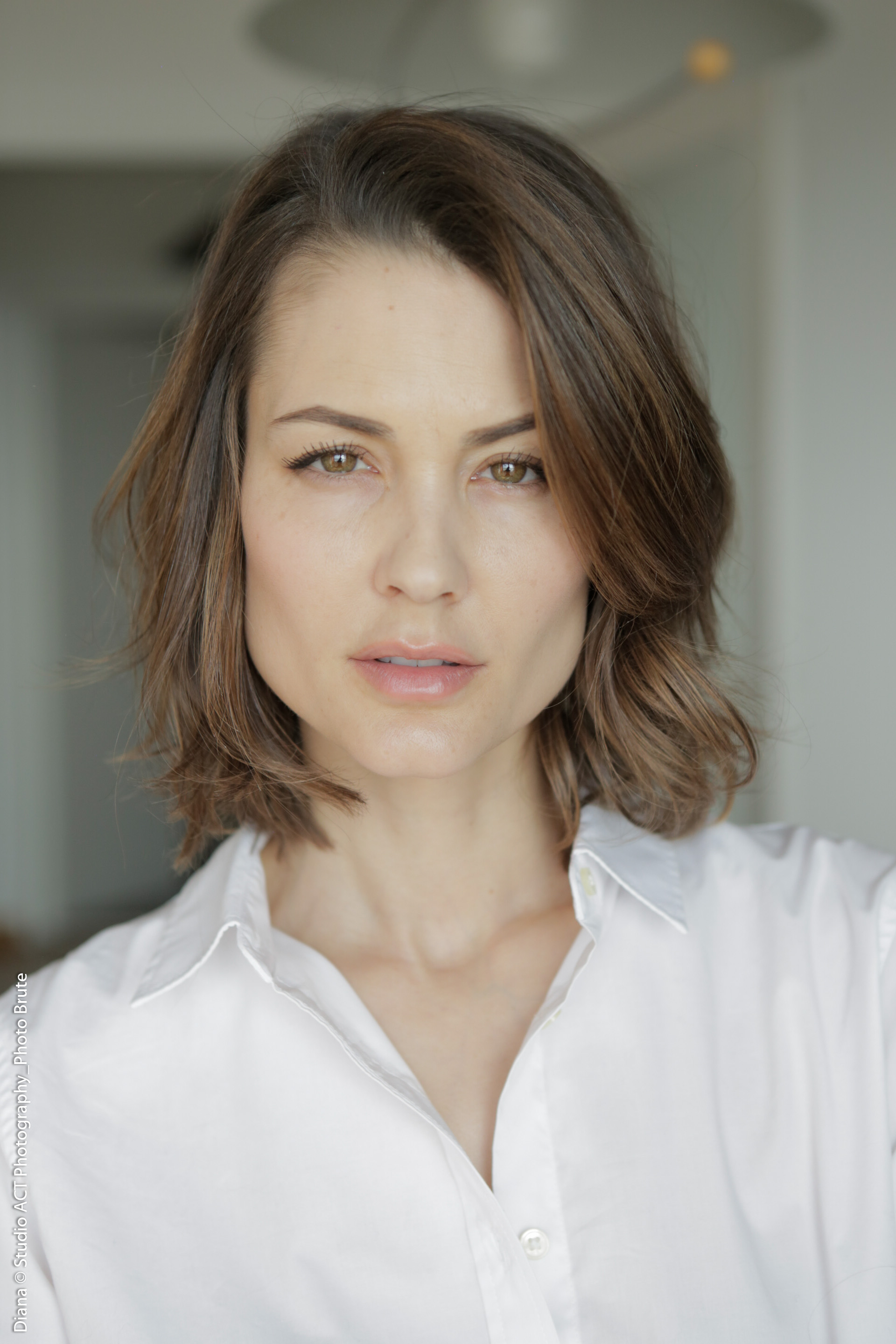 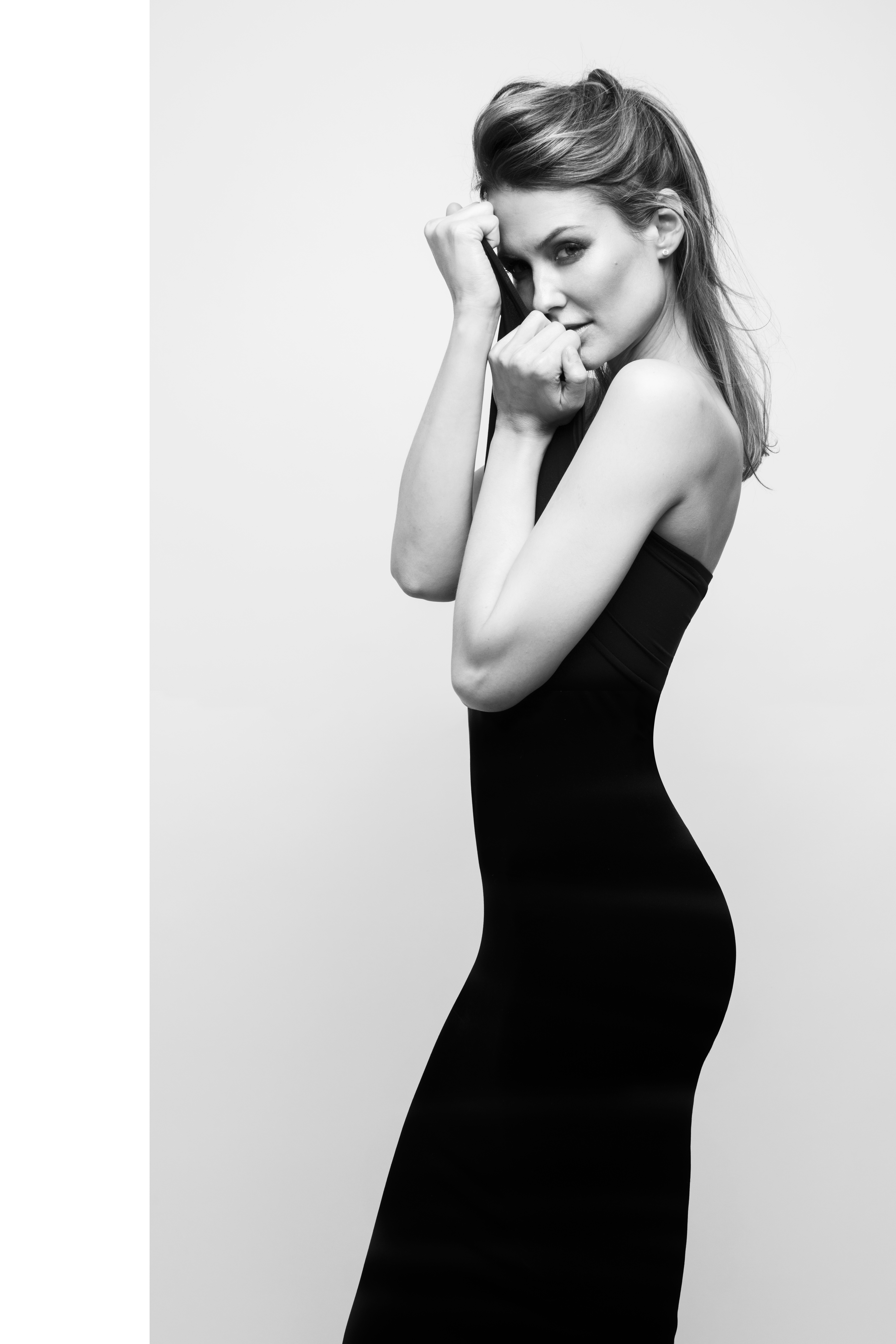 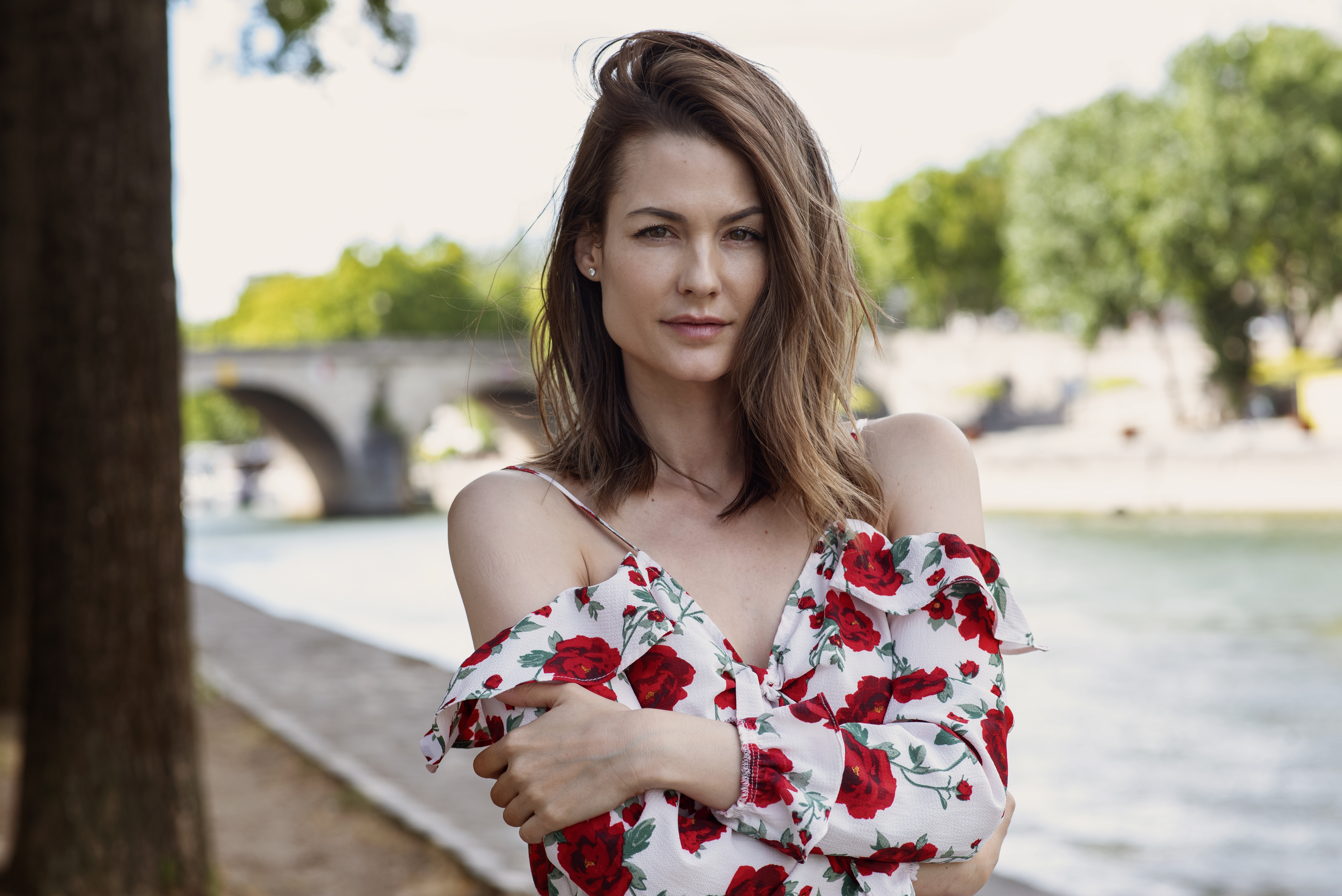